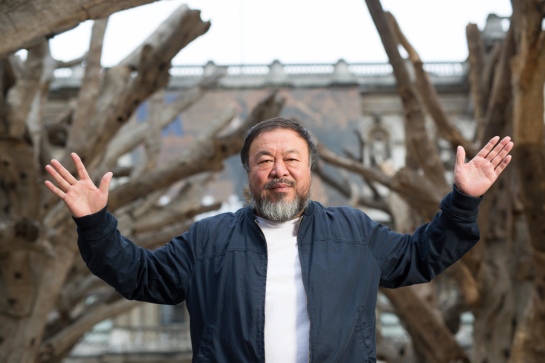 Over 65 million people around the world have been forced from their homes to escape famine, climate change and war in the greatest human displacement since World War II. «Human Flow», an epic film journey led by the internationally renowned artist Ai Weiwei, gives a powerful visual expression to this massive human migration. The documentary elucidates both the staggering scale of the refugee crisis and its profoundly personal human impact. An Interview, about Refugee Crisis, Human Rights and the Art of Activism. The Greek version of the Interview.

Captured over the course of an eventful year in 23 countries, the film follows a chain of urgent human stories that stretches across the globe in countries including Afghanistan, Bangladesh, France, Greece, Germany, Iraq, Israel, Italy, Kenya, Mexico, and Turkey.

The «Human Flow» is a witness to its subjects and their desperate search for safety, shelter and justice: from teeming refugee camps to perilous ocean crossings to barbed-wire borders; from dislocation and disillusionment to courage, endurance and adaptation; from the haunting lure of lives left behind to the unknown potential of the future. Human Flow comes at a crucial time when tolerance, compassion and trust are needed more than ever. 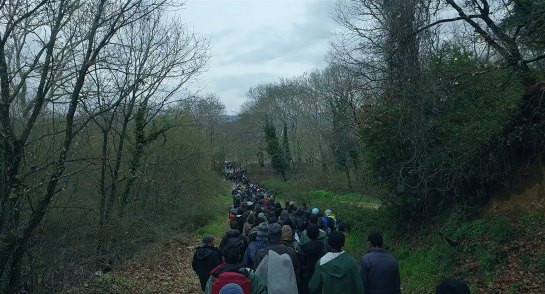 This visceral work of cinema is a testament to the unassailable human spirit and poses one of the questions that will define this century: Will our global society emerge from fear, isolation, and self-interest and choose a path of openness, freedom, and respect for humanity? Artist, activist, filmmaker, social-media guru, Ai Weiwei consistently uses his work to push boundaries and resist borders. 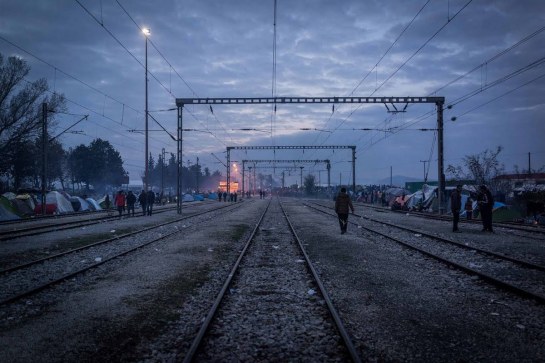 – «Human Flow», in your words, is a “personal journey with refugees.” How this idea was born?

The idea began when I was still living under soft detention in China. We had the opportunity to send two of our colleagues to the Shariya camp in Iraq. This is where we conducted our initial research. We asked the people there where they had come from and about their hopes for the future. This research took place before the Chinese authorities returned my passport. After I was able to freely travel again, I relocated to Berlin. At the end of 2015, I traveled to the Greek island of Lesvos with my son and girlfriend. This is where I gained my first personal experience with the refugees. I learned about how they had come to be there, who they are, and what kind of treatment they received on Lesvos. 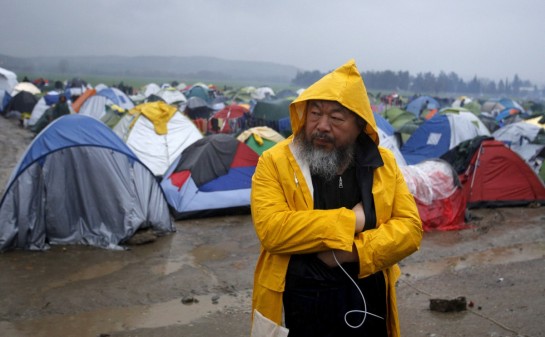 – From Syria to Greece (Idomeni, Lesbos) until France (Calais), you travel to 23 countries. «Human Flow» presents the human condition on an epic scale. It is also an example par excellence of collective filmmaking. What was the difficulties of the project & how did you manage to carry on through all these? What was the biggest challenge on your journey?

To film at this scale, with everything happening all at once, we arranged more than ten separate film teams to cope with the situation. We stayed at some of the camps for months in order to achieve the resulting footage, while at other places we were only able to stay for a few days. The most difficult thing for me was that I could not be in the same situation at all times. We were constantly moving. That was the most difficult thing for me to accept. 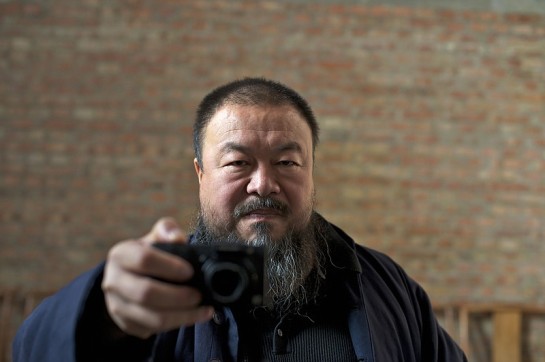 – The film starts with refugees first landing in Europe, follows their hard journeys, but does not end exactly with homecoming or settling down. What’s the message you want to convey with your movie?

There is no homecoming or settling down, as far as I know. A very small percentage of refugees have really settled in terms of employment, security, and hope for the future. Most refugees are still in quite anxious conditions with regard to those issues. Their journey was only the first step. Often the journey takes much longer than they could have ever imagined. As we know, the average refugee retains their refugee status for over 25 years. Some refugees have remained refugees for over three generations, without home, nationality, recognition or basic human dignity.

– You embarked on the same journey as the refugees, interacting with them and trying to help, while many other documentary makers would be an “objective” observer behind the camera. Could you explain your decision to be very present on camera? Is personal involvement a new calling for the artist in the age of globalization?

It’s difficult to be objective when faced with this global situation. Personal involvement is most needed during this kind of political crisis. Simply, we cannot trust the state or politicians. That is why I had to take this personal journey, through an individual’s heart and mind, to discover the truth. This may be the only possibility to measure social justice and to use our knowledge for conscientious action. 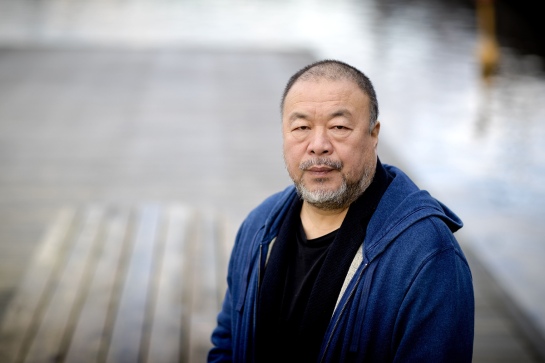 – The Internet & Social Media, were crucial in your growth as an activist?

The Internet was a major force in my personal growth. Without the Internet, we would have less of an individual voice and less information that we can depend on.

– What can each and everyone of us do to stop this human crisis?

Keep talking and acting in defending humanity. See humanity as one. If anyone is hurt or neglected, we are all capable of being in a similar condition.

One thought on “An Interview with Ai Weiwei on «Human Flow»: «Personal involvement is most needed during this kind of political crisis»”